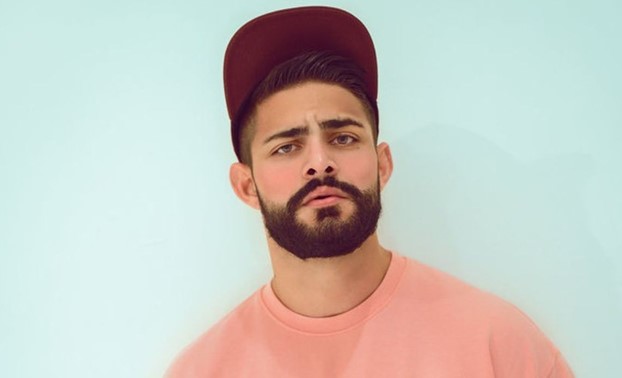 Nashville based indie rock duo Danger Twins’ ‘Feelin’ It‘ was one of the songs used on The Circle this week to introduce the reality TV shows new participants.

The catchy upbeat track was played when introducing Matthew, the actor and fitness consultant. You know, the guy who is playing as his best friend Ashley instead of himself.

The duo creates music that is an interesting mix of rock, pop and hip hop, and that has been getting them a lot of attention over the last few years. It really is that good.

In just music licensing alone, the Danger Twins‘ music has been licensed for play on many hit TV shows, including shows like Lucifer, Younger, Wynnona Earp, Shameless, Selling Sunset, Killjoys, The Royals, The Vampire Diaries, Good Trouble, Awkward, DC’s Stargirl and on and on and on.

They have also racked up millions of listens on YouTube, Spotify and other streaming music platforms, as well as many fans.

Listen to Danger Twins’ ‘Feelin’ It‘ as heard on the Netflix reality show The Circle this week in the video and on the duo’s Say Wow EP and you will quickly hear why.