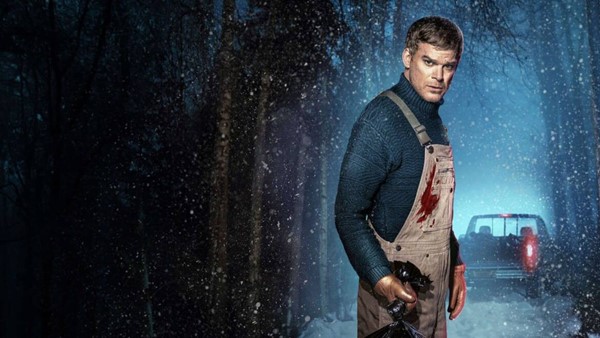 The late American composer Daniel Licht’s ‘Blood‘ made a return to TV this month, this time as the ending theme for the new Showtime mini series Dexter: New Blood.

The instrumental piece plays over the end credits of the show and it is just as beautiful and eerie as you probably remember.

Daniel Licht’s ‘Blood‘ was, interestingly, not only composed by Licht but also by Michael C. Hall, the man who plays Dexter himself.

Yes, Hall is a man of many talents, with music being just one of the things he is good at.

Listen to Daniel Licht and Michael C. Hall’s ‘Blood’ from Dexter: New Blood, in the video and on the Spotify player.

There is also a very interesting video featuring a live rehearsal of the instrumental piece that was held before the show’s final season (Season 8) premiere party in 2013.

Licht himself sadly died of cancer at the age of just 60 years old in 2017.

The first episode of Dexter: New Blood is currently airing on Showtime. The 10-episode mini series is due to end its run on January 9th, 2022.