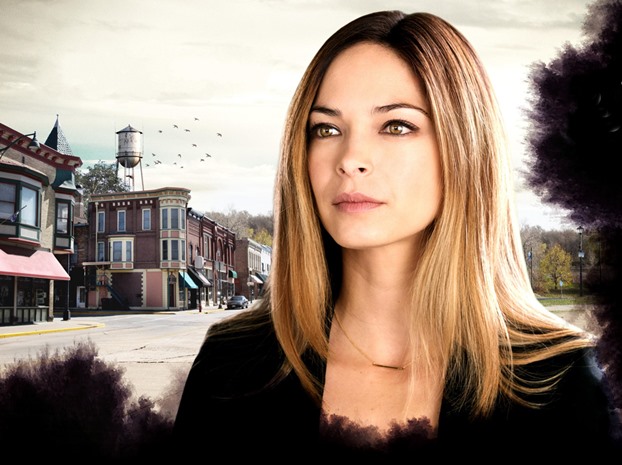 Norwegian folk duo Darling West’s ‘Traveller‘ was heard on the soundtrack of the new episode of the legal drama Burden of Truth this week — Burden of Truth, Season 4, Episode 6, “The Homecoming“, which aired on March 4th, 2021.

The song is the first track Darling West has had featured on a hit TV series, and was played on Burden of Truth as Joanna and Luna get together at Lucy’s to talk about her lawsuit. It continued playing as Joanna met with Elise.


Darling West’s ‘Traveller‘ is from the duo’s 2018 10-track album While I Was Asleep. It is the pair’s fourth studio album, and was released via the Jansen Records label.

Darling West is Mari and Tor Egil. The duo has been releasing music together for several years, first finding success in their home country of Norway then traveling to the United States to perform.

That became so successful for them, Darling West now play in the United States almost as often as they perform in Norway.

Listen to Darling West’s ‘Traveller‘ as heard on Burden of Truth on their album While I Was Asleep in the Spotify player.

The duo also filmed a beautiful live version of the song they performed at home late last year, which you can also watch below.

The Canadian legal dram Burden of Truth is airing on The CW.