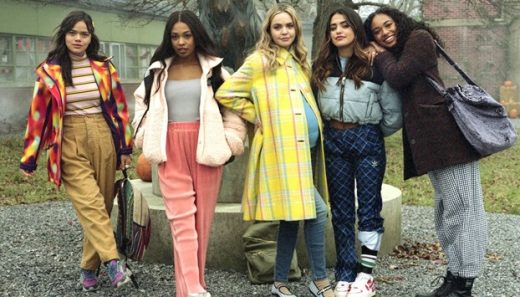 
Deap Valley’s ‘Supernatural‘ is the latest single release from the Los Angeles based alternative rock duo. It was self-published by the pair earlier this month.

It is one of several singles the duo has released since it was founded in 2011, along with three full-length albums and an EP.

As for Pretty Little Liars: Original Sin, it is the fourth TV series in the franchise, and follows a group of teen girls who are being terrorized by a mystery person who simply calls themselves ‘A’, as he/she blames them for a past tragedy.

Listen to Deap Valley’s ‘Supernatural‘ from the finale of Pretty Little Liars: Original Sin in the video, and on the Spotify player.