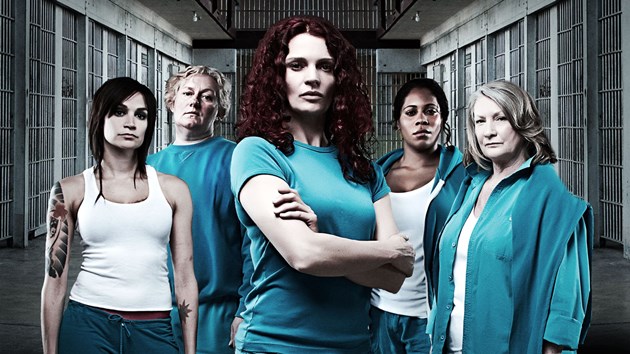 Marie’s suicide attempt on the Australian prison drama Wentworth this week was accompanied by one of the most heart-wrenching songs.

The song — Dear Criminals’ ‘Where We Started’ — was featured on Wentworth, Season 8, Episode 2, “Secrets We Keep“.

‘Where We Started‘ is from the Montreal-based electronic trio’s six-track EP Lullaby — an EP with five other equally beautiful songs.

The trio has been creating gorgeous music together since 2013 and, in that time, has released eight EPs and a full-length debut album as well as composed music for several theater, TV and opera productions.

As for Wentworth, while it just kicked off its eighth season last week, a ninth and final season has also been commissioned. That season will debut sometime in 2021.

Listen to Dear Criminals’ ‘Where We Started‘ in the song’s official music video below.  There is also a stunning live performance of the track, Dear Criminals filmed as part of SESSIONS 360 below that.

You can learn more about the electro trio on their website.