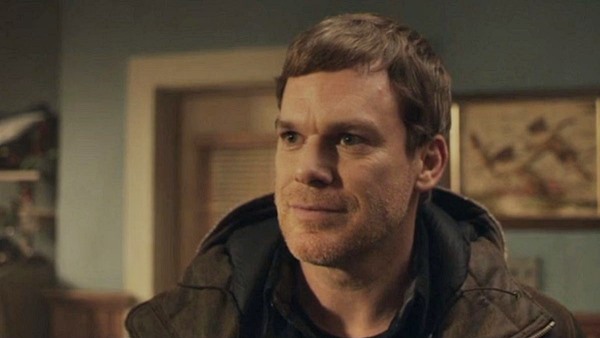 The song was played as the girl is ‘released’, and then chased.


Del Shannon’s ‘Runaway‘ is the singer’s most iconic song.

Released in 1961, it was one of the biggest hits of that year.

‘Runaway‘ charted in six countries but, more importantly, charted at #1 in the United States on four different charts and, in the United Kingdom, on two charts.

The track was eventually named as one of the 500 Greatest Songs of All Time by Rolling Stone.

Shannon himself capitalized on the success of the song, re-recording it at least twice in the next 20 years. Each time it resurrected the song’s success, and earned him even more.

Listen to Del Shannon’s ‘Runaway‘ as appropriately played in that scene on Dexter: New Blood last night on his Runaway with Del Shannon album.

There is also a cool video of Shannon performing the song at HQ Studio in 1961.