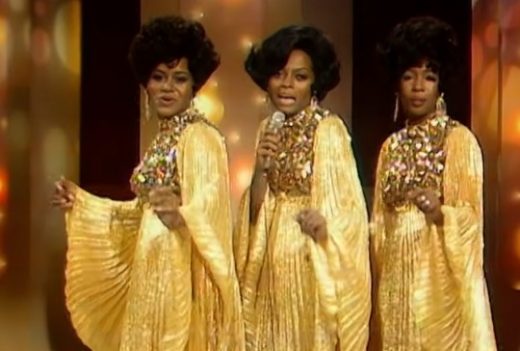 Songs like Diana Ross and The Supremes’ ‘Someday We’ll Be Together‘, which was played on Hard Knocks, Season 17, Episode 5, “Training Camp with the Detroit Lions” last night.


The track was heard in the scenes that followed Chase Lucas at practice.

Diana Ross and The Supremes’ ‘Someday We’ll Be Together‘ was first released in November, 1961 and was the last single the group ever released.

The song went on to become the singing group’s 12th number one hit, and one of their signature songs going forward.

It was then re-released just two months later with Ross singing the song solo.

Considering the song’s writers Johnny Bristol and Jackey Beavers had also recorded and released the song themselves in early 1961, it turns out ‘Someday We’ll Be Together‘ came out three times in less than a year.

Listen to Diana Ross and The Supremes’ ‘Someday We’ll Be Together‘ in the video of the group’s last live performance together on The Ed Sullivan Show before the group broke up, and Ross went on to have a superstar solo career of her own.

You can also hear the track on the girl group’s Cream of the Crop album below.