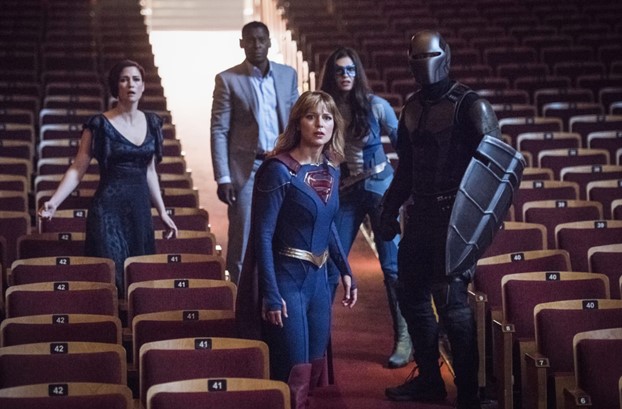 The song starts to play as the group celebrates Alex and Kelly’s engagement, and Kelly is welcomed to the family.

DNCE’s ‘Good Day‘ is one of the tracks from the band’s self-titled first and only studio album, which was released in 2016 via Republic Records.

The album hit #17 on the Billboard 200 chart but, interestingly, didn’t do much after that and wasn’t ultimately a commercial success for the group.

It also charted in 11 other countries but, again, not particularly high in the charts, which could explain why this is the only album DNCE has released to date.

DNCE by the way is somewhat of a ‘supergroup’, being comprised of singer Joe Jonas, Ocean Drove’s drummer Jack Lawless, bassist Cole Whittle and Korean singer and guitarist JinJoo Lee.

The band originally got together in 2015 and signed with Republic Records.

It looked like they may have something cool when their debut single ‘Cake by the Ocean‘ was a big success, followed by the release of their first EP Swaay soon afterwards. But…things seemed to fizzle from there.

Listen to DNCE’s ‘Good Day‘ from The CW’s Supergirl on the band’s debut studio album, and in the song’s official music video.

The video featured puppets of the band getting together for a beer and a barbecue. Oh and yep, the song is catchy but is also ridiculously short.