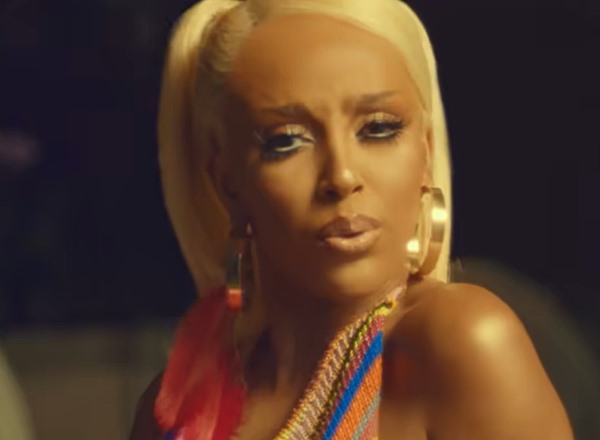 The upbeat dance track was playing as Maggie and Sophie are talking about their guitar sessions.


Doja Cat’s ‘Say So’ was the fifth single released from her sophomore studio album Hot Pink, which came out in 2019 via Kemosabe Records/RCA Records.

It didn’t become popular, however, until a Tik Tok user uploaded a dance video to the platform that went viral.

The song eventually charted high in 50 countries, and even appeared on several charts in a number of countries. It hit the #1 spot on five charts in the United States, in Mexico, Canada and Latvia, and in the Top 10 in many others.

The song was so popular, it also remained high on the year-end charts, and was even nominated for two Grammy Awards.

Listen to Doja Cat’s ‘Say So‘ in the song’s official 1970s-themed official music video and on her album Hot Pink below,