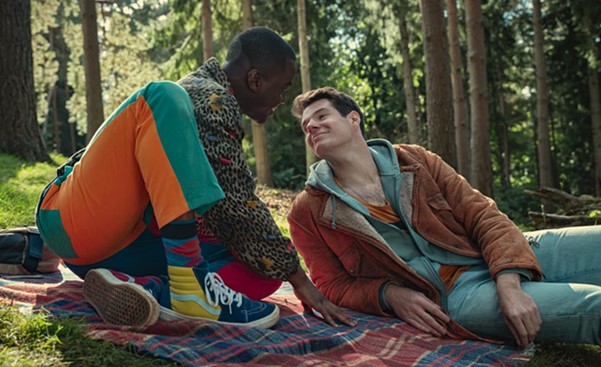 The song was heard on the radio as Eric is putting make up on Adam, and then as they begin to make out.

The song was re-released in the United Kingdom in 1992 as a stand-alone single. 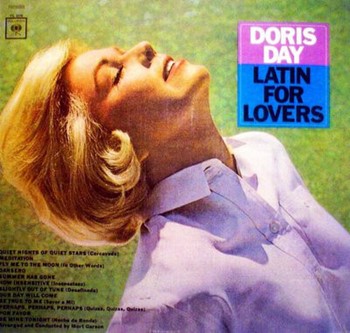 Since then, it has also been recorded by Nat King Cole, Ben E. King, the rock band Cake, Andrea Bocelli, who recorded the Spanish version, and The Pussycat Dolls among others.

Doris Day’s version of the song, though, is especially lovely. No wonder it was chosen for the Sex Education soundtrack.

Listen to it in the video and on her album Latin for Lovers below. All three seasons of Sex Education are currently streaming on Netflix.