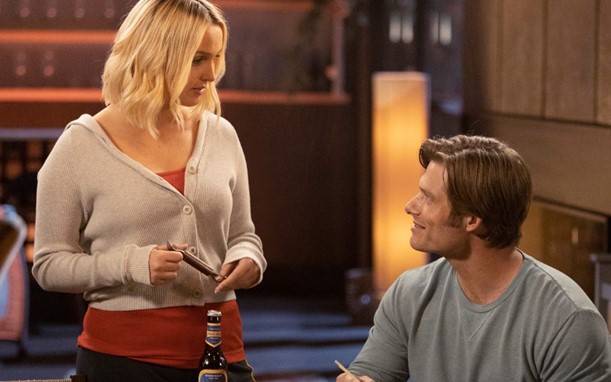 The beautiful dance track was heard over the opening montage of the episode.

Dotan’s ‘Satellites‘ is the lead single from the singer’s third studio album, which was released earlier this year hitting the #14 spot on the Dutch Albums chart.

The song came with an official music video featuring Dotan singing the song interspersed with shots of two women falling in love and then, as the song progresses, going through problems in their relationship but coming out of them at the end still caring about each other.

Listen to Dotan’s ‘Satellites‘ as heard on Season 18 of Grey’s Anatomy in that video, and on the Netherlands-based singer’s album of the same name.

The song itself has an incredibly catchy melody. One you will be humming to yourself hours after that track ends.

Season 18 of the long-running medical drama is currently airing on ABC.