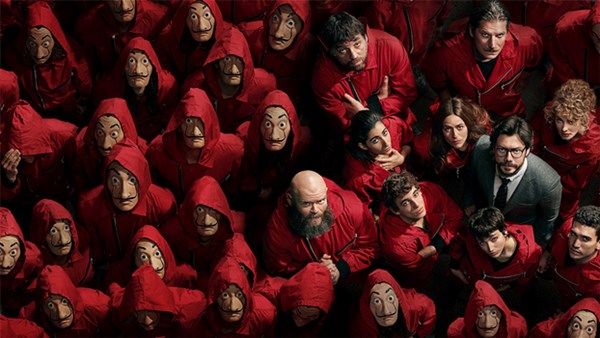 The song is sung from the perspective of a woman who has given the man she loves everything she possibly can, only for him to let her down and fail her.

But, because she still loves him, she tells him to still keep taking a piece of her heart as she will continue to give as much as she can.

Yes, it’s very much an old-fashioned song whose narrative many women nowadays would ignore.

Dusty Springfield‘s cover version of the song was released in 1968.

It is a cover of the original song by Erma Franklin, but a song made enormously famous by the late Janis Joplin who released it as part of the band Big Brother and the Holding Company under the title ‘Piece of My Heart‘.

Springfield’s version of the track came out a year later on her fourth studio album Dusty…Definitely.

Listen to Dusty Springfield’s ‘Take Another Little Piece of My Heart‘ from Money Heist in the video and on the Spotify player.