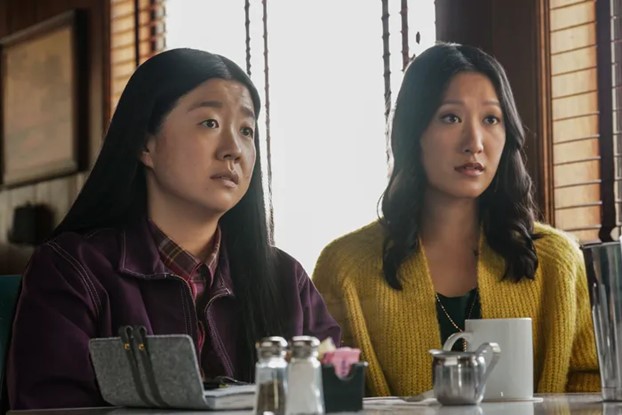 The Freeform drama Good Trouble is now in its third season, and is continuing to showcase superb contemporary music on its soundtrack.

E-Dee, aka Everton Charles Dennis, is an independent singer songwriter who has put out a slew of music in the last decade and a half and, while not particularly well-known (yet!) seems to definitely have created a successful indie career for himself.

Born in Jamaica in 1981, E-Dee eventually moved to Los Angeles to study acting and music. He released his first single and debut studio album in 2005.

His music became a hit in Jamaica two years later, as well as made it into the Top 20 on the Billboard R&B/Hip-Hop Singles chart in the U.S. the same year.

E-Dee’s ‘Summertime‘ was released in 2013, and is just one of the tracks the singer has had licensed for play on hit TV series in the last few years.

Other shows that have features his music on their soundtracks include Jersey Shore: Family Vacation, Greek, and The Bad Girls Club, as well  movies like Chris Rock’s 2007 film I Think I Love My Wife.

Listen to E-Dee’s ‘Summertime‘ as heard on Good Trouble last night in the song’s official lyric video, and on Spotify down below.

It’s a banging track that quickly worms its way into your brain so much, you’ll soon have it on repeat.