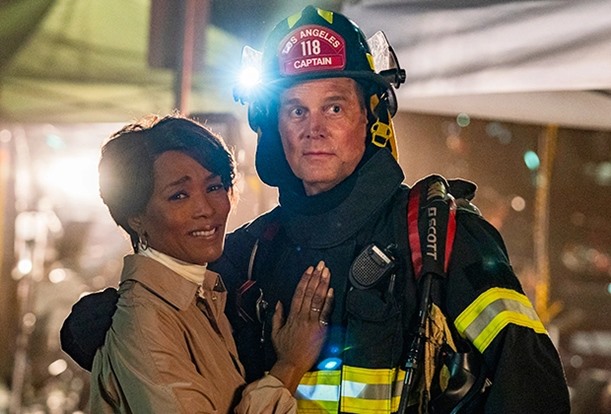 The song was played when Michael is trying to decide how he should ask David to marry him.

Earth, Wind & Fire’s ‘Shining Star‘ is one of those songs that you may not know who sang it, unless you were around in the 70s like me, but you will definitely be familiar with the track.

Not surprising when you realize the song was one of the most popular Earth, Wind & Fire tracks ever to be released.

It made it to #1 on both the Billboard Hot 100 chart and the Hot Soul Songs chart, and became the most successful single the band had released to that point.

The song was eventually certified Gold in the United States.

Listen to Earth, Wind & Fire’s ‘Shining Star‘ from last night’s 9-1-1 in the video and Spotify player below.

There is also a wonderful live performance of the song the group gave back in the 70s you should also watch.