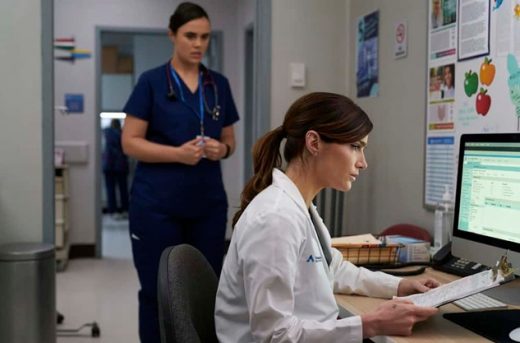 The song was played as Sid introduces Max to his friends.


Edward Sharpe & The Magnetic Zeros ‘Man on Fire‘ was released in 2012 on the band’s second studio album Here.

The album came out via the Vagrant Records and Rough Trade Records labels, and had great success on the U.S. Folk Albums chart and the Independent Albums chart, making it to #1 on both charts.

It also charted in the UK, France, Canada and Australia.

Not only is ‘Man on Fire‘ a ridiculously wonderful update, foot-tapping, head bopping track, it also has a fabulous music video that is nothing more than people in various spots around New York dancing along to it.

A music video that is just so happy-making, you’ll keep coming back to it.

Edward Sharpe & The Magnetic Zeros have been around since 2007, and in that time have released four albums, an EP and many singles.

It always amazes me every time I hear one of their songs why they are not massively famous.

Listen to Edward Sharpe & The Magnetic Zeros ‘Man on Fire‘ from New Amsterdam in that video, and on the band’s album Here, and then try and explain that to me.