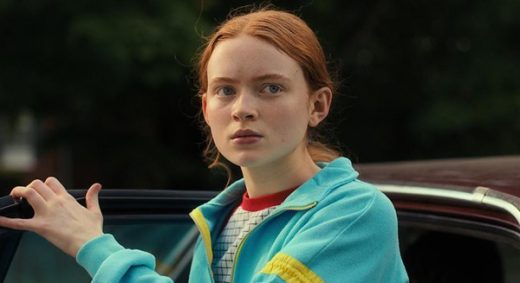 As the latest season of Stranger Things has moved backwards and forwards between old old songs to songs from the 1980s, one of the most beautiful older songs played on its soundtrack was Ella Fitzgerald and Louis Armstrong’s ‘Dream a Little Dream of Me’.

That song showed up on Stranger Things, Season 4, Episode 4, “Chapter Four: Dear Billy” , and was a duet the two iconic artists recorded together after both of them had already released their own solo versions of the song.


It was also featured in an episode that is the stand-out episode of the entire season. Especially when it comes to its ending.

The track came out on Fitzgerald’s Ella: The Legendary Decca Recordings album in 1995, and was one of a number of tracks recorded with Armstrong that culminated in several other album releases for the pair as well.

The song was also released on the 2005 album Ella and Louis for Lovers, which came out over 30 years after Armstrong’s death, and almost 10 years after Fitzgerald’s.

Listen to Ella Fitzgerald and Louis Armstrong’s ‘Dream a Little Dream of Me’ as heard on Stranger Things on their Ella and Louis for Lovers album, and in the video.

The track is a gorgeous jazz version of the now clasic song that is dominated by Armstrong’s legendary trumpet.