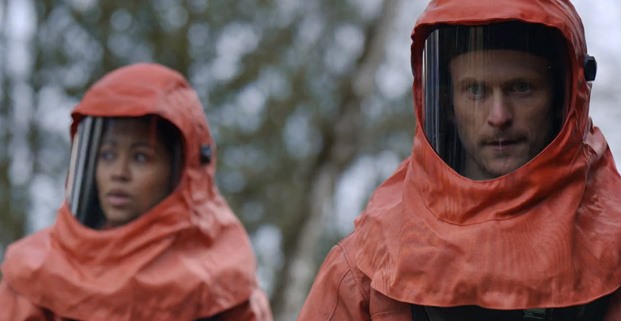 The song was heard as Brian has Asalah listen to Elton John‘s music, and as he talks about the British singer songwriter and his persona.

It was his seventh studio album, and was released in 1973 via DJM Records in the UK and MCA in the U.S.

Almost 50 years after its arrival Goodbye Yellow Brick Road is still considered Elton John’s best album, and has been included on many critics Best Albums lists in the last half century.

The album spawned several hit songs, including ‘Candle in the Wind’, ‘Goodbye Yellow Brick Road’, ‘Saturday Night’s Alright for Fighting’ and, of course, ‘Bennie and the Jets‘.

Elton John’s ‘Bennie and the Jets‘ is still one of the English artist’s most successful songs, charting in six countries and being certified Silver in the UK and 2x Platinum in the U.S.

The song was written by Elton John and his long-time writing partner Bernie Taupin, with lyrics that accuse the music industry of being full of greedy people more interested in glitz, glamour and excess than anything else.

Listen to Elton John’s ‘Bennie and the Jets‘ as heard on Debris on both the album Goodbye Yellow Brick Road (and do listen to the entire album — it is superb), and in his incredible Live Aid live performance way back in 1985.