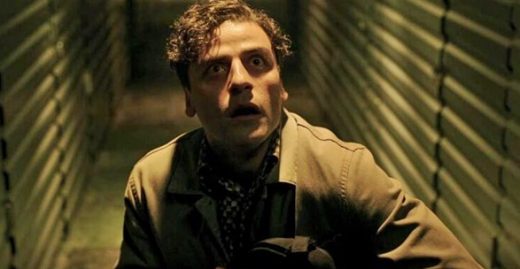 And I say ‘interesting’, as a show that features music from Engelbert Humberdinck definitely has a music supervisor with an eclectic taste.


Especially as it was played during the scene where ‘Steven Grant’ wakes up chained to his bed, and then starts his day, giving that scene a fascinating twist.

Then, of course, the episode went even more bizarre from there.

British singer Engelbert Humberdinck’s ‘A Man Without Love‘ was the title track from his third studio album, which came out in 1968. 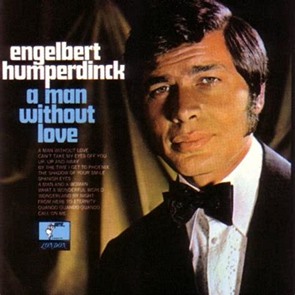 Interestingly, and yes we are back to that word again as that word and its derivations definitely describe much of Moon Knight last night, Humberdinck’s version of the track was not its original one.

Instead, ‘A Man Without Love‘ was an Italian song called ‘Quando m’innamoro‘, which was originally performed by Anna Identici and by The Sandpipers at the Sanremo Music Festival the same year.

Humberdinck’s English language version of the song released soon after the festival went on to hit #1 in three European countries, as well as charting at #2 on the UK Singles chart and at #3 on the Billboard Easy Listening chart.

Listen to Engelbert Humberdinck’s ‘A Man Without Love‘ from last night’s Moon Knight in the live performance he gave of the song and on his album of the same name.

The song’s lyrics, by the way, were written by Barry Manilow.

The first season of Moon Knight is currently airing on Disney+.