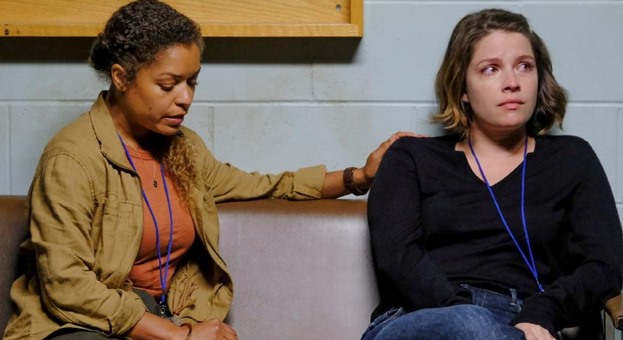 American singer songwriter and record producer Finneas’ ‘What They’ll Say About Us‘ was one of the songs played on last night’s episode of the ABC medical drama The Good Doctor — The Good Doctor, Season 4, Episode 19, “Venga” — which aired on May 31st, 2021.

The sweet track was heard as Miguel is told surgery is not possible, as Edna finds out she can have hers and as Audrey and Mateo kiss.

Finneas’ ‘What They’ll Say About Us‘ is the singer’s latest single, which was released earlier this year via his own record label OYOY, and distributed by AWAL Recordings.

It is one of a slew of songs he has had featured on American TV shows recently, including tracks that have shown up on American Idol, Station 19, Love Island, MTV’s Ghosted: Love Gone Missing and Love, Victor.

And, while a singer in his own right, Finneas is more widely known as the brother of superstar singer Billie Eilish, for whom he writes and produces most of her releases.

At the still young age of just 23, he has already won an astounding six Grammy Awards for his work on her debut album. He has also released several of his own singles that have charted well in the United States.

If those accomplishments weren’t enough, Finneas is also an actor, having appeared on shows like Glee and Modern Family, as well as in the film Life Inside Out.

Listen to Finneas’ ‘What They’ll Say About Us’ in the song’s official music video and in the Spotify widget.