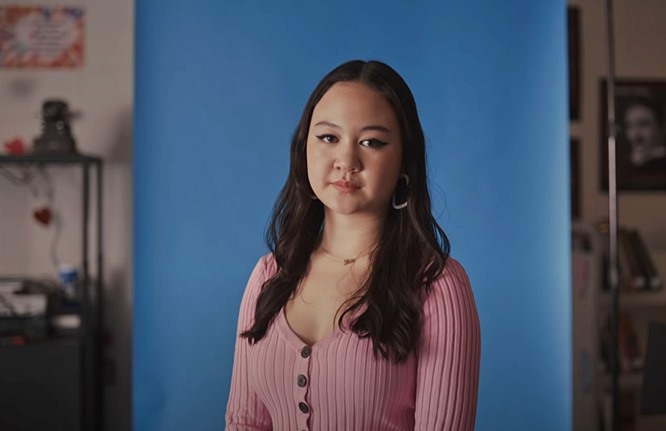 The song is from Fiona Apple’s fifth studio album Fetch the Bolt Cutters — her first album release since 2012 — and an album that was recorded over a five year period. Mainly at Apple’s Venice Beach home.

Fetch the Bolt Cutters was released in April, 2020 and is more of an experimental album than it is Apple’s usual sound.

The theme of the album is about the importance of freedom from all kinds of oppression, with Apple herself saying the album title alludes to her mantra of “Fetch the fucking bolt cutters and get yourself out of the situation you’re in”.

(Hell, in this era of panic and hysteria over Covid-19 and the subsequent lockdowns and mandatory mask muzzling, many of us around the need the fucking bolt cutters, eh?)

Fetch the Bolt Cutters was a big critical and commercial success for Apple, making it onto the charts in 16 countries — including the UK and the U.S. — and hitting #1 on both Billboard’s Top Alternative Albums and Top Rock Albums charts. (article continues below…)

As for Grand Army, the Netflix exclusive is receiving praise for the acting and the story, and is being favorably compared to probably the most perfect American teen drama series ever released — My So-Called Life.

Listen to Fiona Apple’s ‘Under the Table‘ from Grand Army in the video, and don’t miss listening to her entire superb album Fetch the Bolt Cutters in the music player below that.