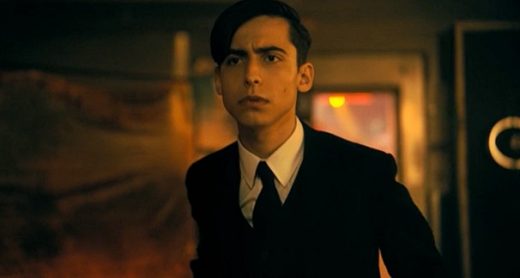 The country western-sounding song was played over the ending montage scenes.

First Aid Kit’s ‘My Silver Lining‘ was the lead single from the female duo’s third studio album Stay Gold. which came out in mid-2014 on the Columbia record label.

It charted in eight countries, with its highest showing in Belgium where it hit #7 on the Ultratop 50 Flanders chart.

It became an even more popular song for the girl group, however, when it was played on the soundtrack of the Tales from the Borderlands game, and then used for various TV commercials. 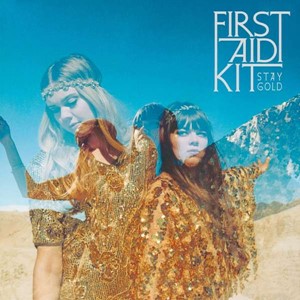 First Aid Kit‘s Stay Gold album was the first of their albums to feature a 16-piece orchestra, and it charted in a myriad of countries (16), including the U.S., where it hit #2 on the U.S. Folk Albums chart and #23 on the Billboard 200 chart.

Listen to First Aid Kit’s ‘My Silver Lining‘ from that album, and from The Umbrella Academy, on the song’s music video and on their Stay Gold album.

The song is a catchy, upbeat song with a power chorus.

Listen to more cool songs from the latest season of The Umbrella Academy on Leo Sigh.