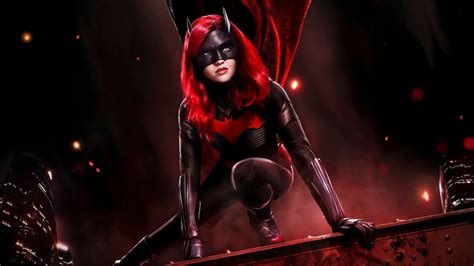 Nashville-based singer songwriter Fleurie’s ‘Love Has No Limits‘ was heard on the new episode of The CW superhero show Batwoman this week — Batwoman, Season 2, Episode 18, “Power” — which aired on Sunday, June 27th, 2021.

The electro-pop ballad was heard as Kate is with Sophie at the bar telling her about leaving to find Bruce, and as Kate and Sophie kiss.

Fleurie’s ‘Love Has No Limits‘ was released in 2018 via her own record label Fleurieland Records.

The American singer also uploaded a live performance of the hopeful song to YouTube, which the talented artist recorded at Dark Horse Recording Studios in mid December, 2020.

Listen to Fleurie’s ‘Love Has No Limits‘ as heard on last night’s Batwoman below.

Batwoman itself continues to be popular, with a third season set to premiere in October, 2021.