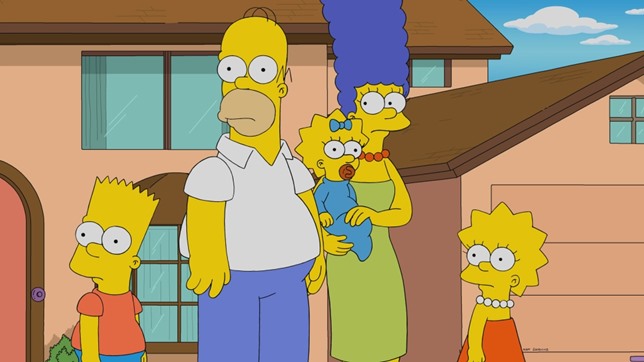 The track was heard as Krusty is dancing at the party, during The Krusty Show montage, and during his apology.


Flo Rida’s ‘Low’ was first released as the rapper’s debut single in 2007.

The track was from his debut studio album Mail on Sunday, which came out in late 2007 on the Atlantic and Poe Boy record labels.

The song ended up being one of the biggest hits in the United States that year, as well as around the world.

It charted at #1 on the Billboard Hot 100, and then stayed there for 10 weeks, as well as hit the top spot on the U.S. Hot Rap Songs, Mainstream Top 40 and Rhythmic charts.

‘Low‘ feat. T-Pain also charted in 18 countries, including the United Kingdom, and also hit #1 in three of them.

It was eventually certified 3, 4 and 5 x Platinum in six countries, as well as Diamond in the United States.

Since the huge success of Flo Rida’s ‘Low‘, the rap track also been featured on the Best of… lists by a slew of music critics, making it one of the most successful and most popular rap songs in decades.

Listen to Flo Rida’s ‘Low‘ as played on The Simpsons last night in the song’s music video, and on the rapper’s debut album Mail on Sunday down below.

Watch Season 34 of The Simpsons via Fox now.