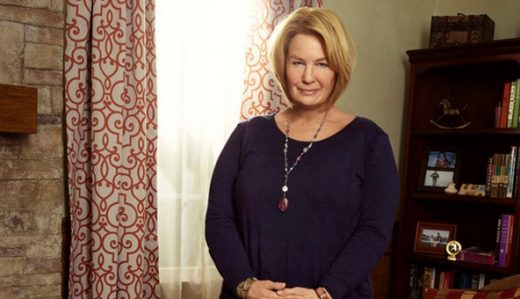 The song was heard during the flashback on the episode as Pam and her friends are at the prom, as Pam leaves with Randy and as they are having sex.


Foreigner’s ‘Feels Like the First Time‘ is the first single the rock band ever released.

The song came out in 1997 on the band’s self-titled debut studio album. It went on to hit #4 on the Billboard Hot 100 chart, as well as charting in Canada, the UK and Australia. 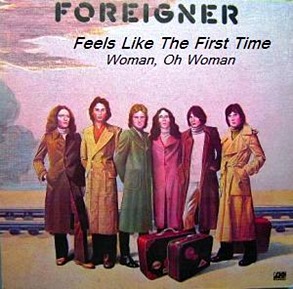 The song was written by band member Mick Jones after he had divorced a woman he met in France, remarried and moved with his second wife to the U.S.

In an interview later he said, at that point, his relationship with his new wife felt like ‘the first time’, as his whole life was suddenly ‘a new start’.

Listen to Foreigner’s ‘Feels Like the First Time‘ from The Thing About Pam on the song’s official music video, and on the band’s debut studio album.

The Thing About Pam is now airing on NBC.