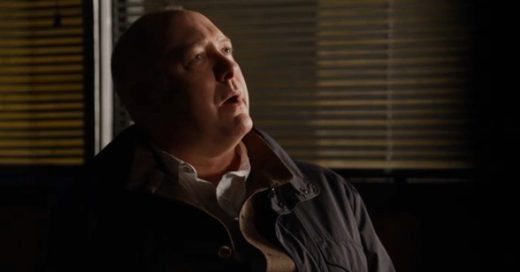 Scottish singer songwriter Frankie Miller’s ‘After All (I Live My Life)‘ was played on the soundtrack of last night’s episode of The Blacklist, Season 9, Episode 12, “The Chairman“.

The song was played as Cooper gives Agnes her rabbit back and talks to her about her grandfather. It continues as Liz’s body is returned as Reddington watches from the car, and as Dembe, Park, Ressler and Aram are standing at her graveside.

Classified as a ‘pub rock song’, Frankie Miller’s ‘After All (I Live My Life)‘ is from the singer’s debut studio album Once in a Blue Moon, which was released in 1973 via the Chrysalis record label.

Written by Frankie Miller and Jim Doris, the track had previously been recorded by the American rock band Kenny Rogers and The First Edition three years previously, but it is the Miller version that is a standout.

The song was written about searching for a spectacular life, only to realize life is only what you make it.

Listen to Frankie Miller’s ‘After All (I Live My Life)‘ from this week’s The Blacklist on his Once in a Blue Moon album below.

Season 9 of The Blacklist is currently airing on NBC.