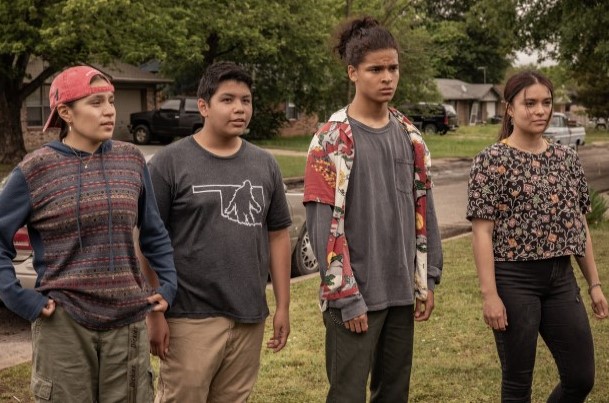 The comedy drama Reservation Dogs keeps hitting it out of the park, with the writing, the acting and the music used on the show’s soundtrack.

Freddy Fender’s ‘Wasted Days and Wasted Nights‘ was written in the late 1950s with the singer planning on releasing the track himself.

But, after he was caught and arrested for possession of marijuana, the song was eventually recorded and released many years later by the rock band Sir Douglas Quintet in 1971.

Fender’s cover version of his own song eventually came out in 1975 and became a big hit, ranking at #1 on the Billboard Hot Country Singles chart as well as charting in the Top 10 on both the Hot 100 chart and the Easy Listening chart in the U.S.

It even hit #1 in New Zealand.

He then released the song again a decade later, but this time with synthesizers as an updated sound. It is Fender’s original release, however, which is the gem.

Listen to Freddy Fender’s ‘Wasted Days and Wasted Nights‘ as heard on last night’ Reservation Dogs on his album She Thinks I Still Care, and in a very cool live performance he gave with the supergroup Texas Tornadoes in Austin, Texas.