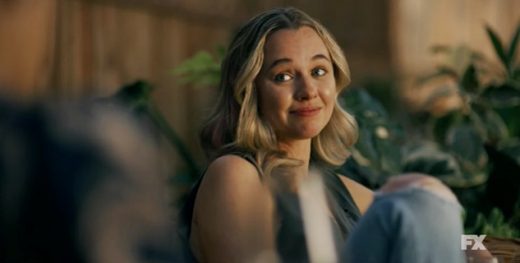 Interestingly, the song was initially released in 1995 as the B-side of the band’s debut single ‘Vow‘, but was then re-released a year later in a remixed version for the soundtrack of the film Romeo + Juliet and for its official soundtrack album release.


That version of Garbage’s ‘#1 Crush” catapulted to the top spot on the Modern Rock Tracks chart, as well as to #1 on the Billboard Alternative Airplay chart.

The song also charted in Canada and Iceland, as the Romeo + Juliet soundtrack featuring ‘#1 Crush‘ also climbed the charts.

‘#1 Crush‘ has since become Garbage’s most known signature song.

Listen to Garbage’s ‘#1 Crush‘ as heard on American Horror Stories in the video, and on the band’s 62-track Garbage Super Deluxe Edition album.

You can watch Season 2 of American Horror Stories on Hulu.