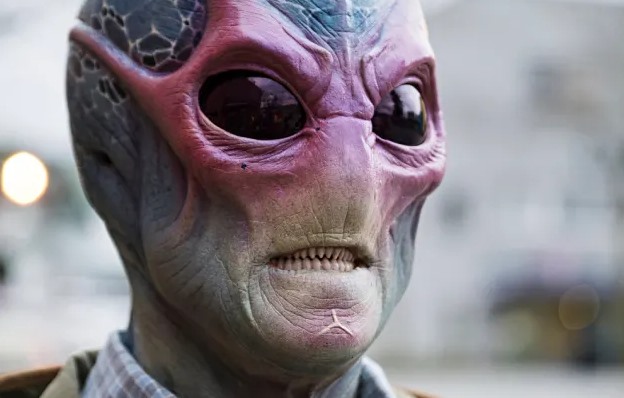 If you were around in the early 1980s to early 1990s, there is no way you will not recognize Gary Portnoy’s ‘Where Everybody Knows Your Name‘.

That is because the feel-good track was the theme song for the long running comedy series Cheers, and was such a popular song even people that barely or never watched the show could often sing it.

This week, Gary Portnoy’s ‘Where Everybody Knows Your Name‘ showed up on another TV series.

This time on the sci-fi drama series Resident Alien playing as Harry is having a sitcom-style dream about his life — Resident Alien, Season 1, Episode 4, “Birds of a Feather“, which aired on February 17th, 2021.

The song was co-written by Portnoy and Judy Hart Angelo specifically for Cheers, and was ultimately so successful it even made it onto the charts in both the U.S. and the United Kingdom.

(continue reading and listen to ‘Where Everybody Knows Your Name‘ after the song promo from last week’s Resident Alien episode).

Interestingly, however, ‘Where Everybody Knows Your Name’ was not the first song the duo submitted as a potential theme song for the show. In fact, it was the fourth song they wrote and presented to the producers of the show, as the other three were declined.

In later years, the song has also shown up on both Ally McBeal and Friends and, in 2004, Portnoy included the track on his studio album Keeper.

Listen to Gary Portnoy’s ‘Where Everybody Knows Your Name‘ as heard on Resident Alien in the video and on the artist’s Keeper album below.

The first season of Resident Alien is currently airing on the Syfy channel and, yep, the show is pretty darned good.