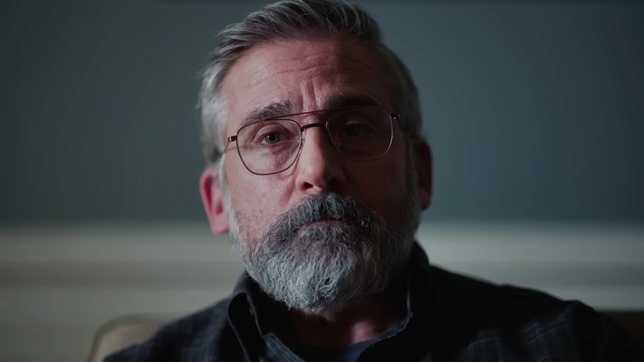 George Harrison’s ‘Mama, You Been On My Mind‘ was the cool song playing on The Patient this week as Ezra is putting up flyers — The Patient, Season 1, Episode 8, “Ezra“.

‘Mama, You Been On My Mind‘ was originally written and released by Bob Dylan in 1964, after he broke up with his girlfriend.


The song wasn’t released by the iconic singer, however, until 1991. Although it was performed in concert by him and collaborator Joan Baez several times before that.

Harrison is one of many singers who have recorded a cover version of Dylan’s ‘Mama You Been On My Mind‘, although he is the only one who borrowed Dylan’s nasal way of singing the song, so sounded very close to the original singer of the song.

Listen to George Harrison’s ‘Mama, You Been On My Mind‘ as heard on last night’s episode of The Patient, on Harrison’s Early Takes Volume 1 album, and in the video.

You can also learn more about other songs featured on The Patient soundtrack here on Leo Sigh.