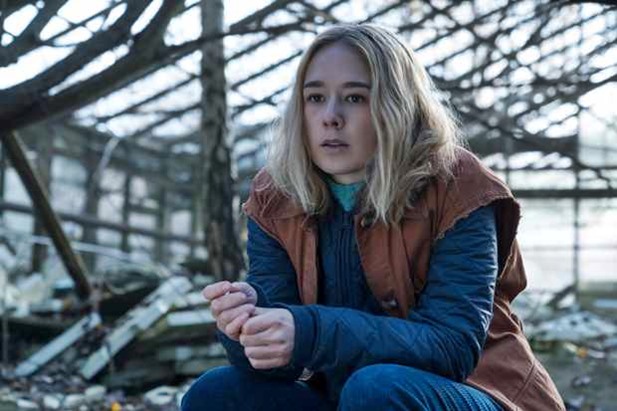 If there was ever a voice that sounds like an angel, it would have to be French Canadian singer songwriter Ghostly Kisses — aka Margaux Sauvé.

An artist whose stunningly beautiful song — Ghostly Kisses’ ‘Empty Note‘ — was just featured on the last season of the Danish web series The Rain this week — The Rain, Season 3, Episode 3, “Stay Strong“.

And a voice and a song that grab at your very soul the moment those first notes play.

‘Empty Note‘ is both from Ghostly Kisses’ 2017 six-track EP What You See and her 2019 self-titled debut studio album — and yes, every track on both these releases is equally as gorgeous.

The song itself also came with a dreamily and mistily shot official music video of the artist in various desolate locations.

And, if you didn’t already think Ghostly Kisses’ ‘Empty Note’ was one of the most beautiful things you had ever heard, there is also an acoustic version of the song that is even more heart-breaking. 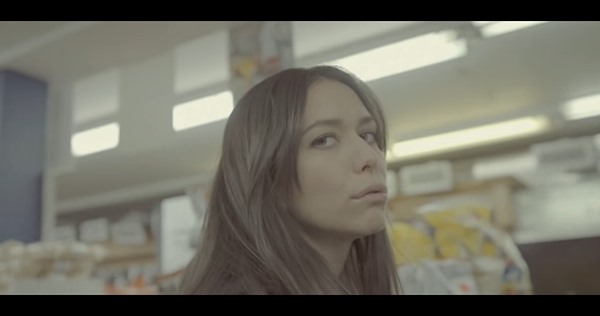 Listen to Ghostly Kisses’ ‘Empty Note‘ as featured on The Rain in both of the videos below.

You can currently buy all of Ghostly Kisses’ music on Bandcamp. Her name, by the way, comes from a William Faulkner poem “Une ballade des dames perdues“, from the line “Brush my lips with little ghostly kisses”.

As for The Rain, its third and final season is now streaming in its entirety on Netflix.