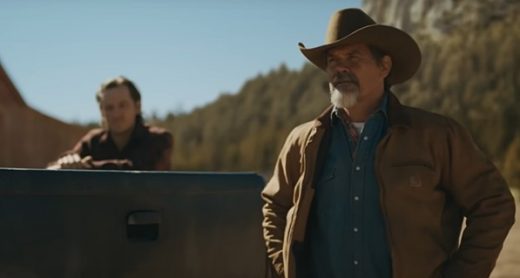 The new Amazon Prime video series Outer Range premiered on the streaming platform yesterday and, along with the mystery and intrigue, came some interesting music on its soundtrack.


Glenn Morris’s ‘I’ll Pretend‘ was one of the singer’s first single releases, coming out in 1957 on the now defunct Liberty Bell Records label.

Sadly for Morris, just three months after the track was released, he was killed in a car accident. Thus, cutting short what seemed to be a promising career.

Listen to Glenn Morris’s ‘I’ll Pretend‘ as heard on Outer Range this week in the YouTube video below. It is one of the few places left where his music is still being preserved.

As for Outer Range, the series began streaming on Amazon Prime yesterday.