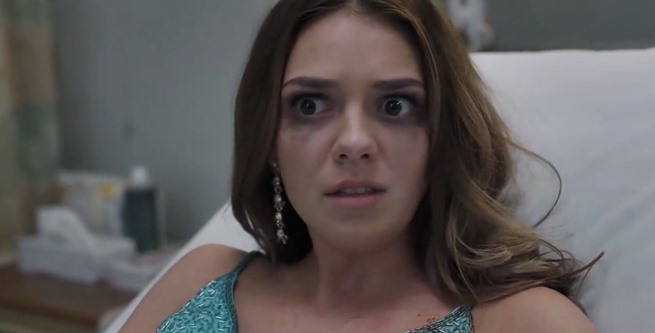 Iconic American disco singer songwriter Gloria Gaynor’s ‘I Am What I Am‘ was played on the latest episode of the hospital drama New Amsterdam yesterday — New Amsterdam, Season 5, Episode 8, “All The World’s a Stage“.

The song was heard playing as the girl is hallucinating from the drugs her mother gave her, and is on top of a car in the street believing she is on a pageant runway.


While the song was originally from the Broadway musical La Cage Aux Folles, Gloria Gaynor released ‘I Am What I Am‘ as a single back in 1983.

The disco track became a huge club hit both in America and then in Europe.

the track eventually became a gay anthem, as members of the gay community felt it helped them get through the difficulties they faced due to homophobia and ingrained self-hate.

Gaynor’s ‘I Am What I Am‘ eventually charted in nine countries, with its highest placing in the United States on the Dance Music/Club Play Singles chart. It also hit #13 on the UK Singles chart.

Listen to Gaynor’s ‘I Am What I Am‘ as heard on New Amsterdam in the video, and on the Spotify widget below.