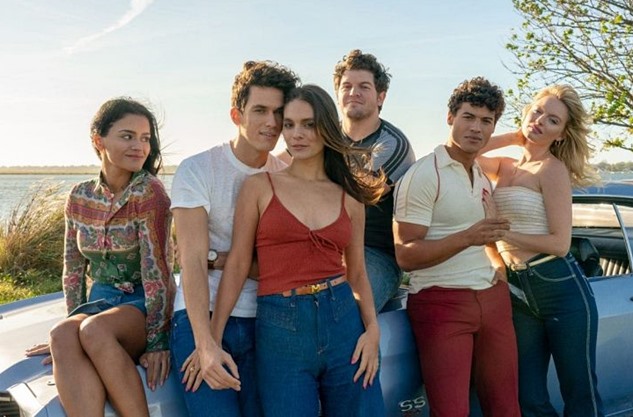 Canadian singer songwriter Gordon Lightfoot’s ‘Sundown‘ was one of the tracks featured on last night’s episode of comedy drama series Bridge and Tunnel on Epix — Bridge and Tunnel, Season 1, Episode 2, “Making Up for Lost Time“.

Gordon Lightfoot’s ‘Sundown‘ was originally released in 1974 as the title track of his tenth studio album, and was an enormous hit for the folk rock, country rock singer.


The track hit the #1 spot on the Billboard Hot 100 chart, as well as charting at #1 in Canada, and on charts in Australia, Germany, Ireland, Netherlands, New Zealand and South Africa.

It is the only song Lightfoot has ever been able to get to the top spot on the Hot 100 chart, and so the singer is often recognized for this track more than any other. 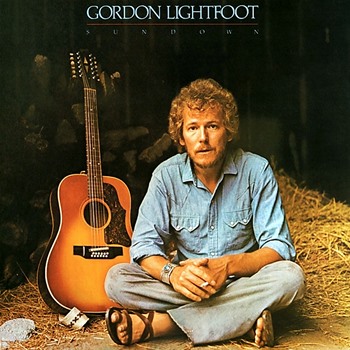 The lyrics of ‘Sundown‘ were said to have been written during Lightfoot’s tumultuous relationship with backup singer/groupie and drug dealer Cathy Smith. All going on while Lightfoot was married to someone else.

Smith was also the woman jailed for injecting the dose of a drug cocktail that killed John Belushi.

Listen to Gordon Lightfoot’s ‘Sundown‘ as heard on Bridge and Tunnel in the video and on his album of the same name.

Bridge and Tunnel is written, directed and produced by Edward Burns.