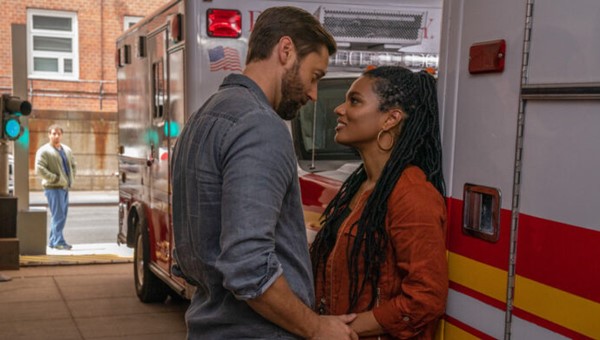 The lovely mellow song playing on last night’s New Amsterdam during the montage of scenes was Grover Washington Jr.’s ‘Just the Two of Us‘ — it showed up on New Amsterdam, Season 4, Episode 4, “Seed Money“, as Max is getting ready to talk to Iggy about therapy, as Floyd tells Lyn she needs to go, and as Lauren finds Leyla’s note.

Yep — just the two of us — in all of those situations.

Grover Washington Jr.’s ‘Just the Two of Us‘ (feat. Bill Withers) was the late jazz-funk saxophonist’s biggest hit in the United States.

The song came out in 1981 via Elektra Records on his 1989 album Winelight, and eventually won a Grammy Award for Best R&B Song. 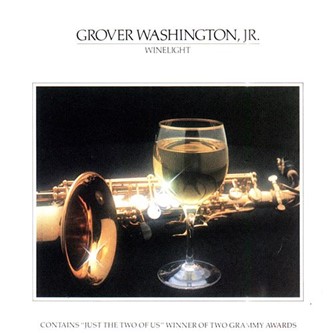 But, while Grover Washington was pretty much a household name to anyone that knew anything about jazz or the saxophone, ‘Just the Two of Us‘ was his only Top 40 hit, making it to #2 on the Billboard Hot 100.

Shocking when you think of so much of the garbage that hits the Top 40. Especially nowadays.

The song also charted high up on the Adult Contemporary chart, the Cash Box Top 100 chart and the Hot R&B/Hip Hop Songs chart.

It also hit charts in seven other countries.

Listen to Grover Washington Jr.’s ‘Just the Two of Us‘ (feat. Bill Withers) as heard on NBC’s New Amsterdam last night in the song’s lyric video, and on the saxophonist’s album Winelight.

The song itself is a commentary on how love always comes and goes but that, if you do love someone, the two of you can overcome anything.