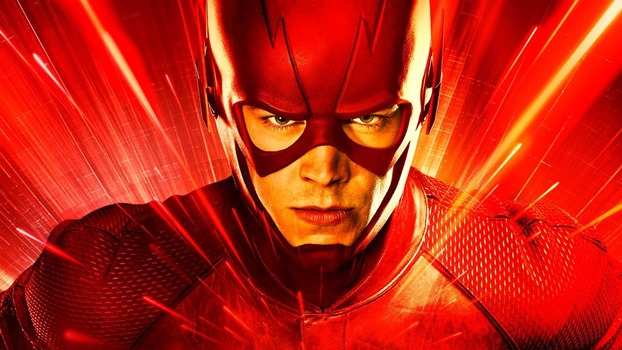 The track was heard as Barry and Iris decide to start a family.


H.E.R.’s ‘Lights On‘ is from the singer’s self-titled first compilation album. The release comprised songs from her first two EPs, plus six new songs, and was eventually certified Gold in Canada and Platinum in the United States.

The album was extremely successful for the California native, earning her a Grammy for the Best R & B Album, as well as four additional Grammy nominations.

She achieved all this at just 17-years-old.

This year, H.E.R. has also been awarded a second Grammy for her song ‘I Can’t Breathe‘, and an Academy Award for Best Original Song for her song ‘Fight You’ from Judas and the Black Messiah.

Listen to H.E.R’s ‘Lights On‘ as heard on last night’s The Flash in her superb live performance at Sydney Opera House in 2018, as well as on her self-titled debut album.