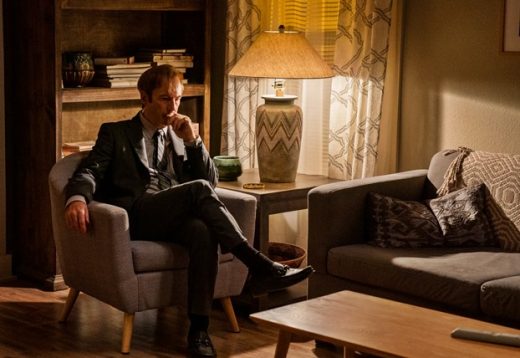 Even though American singer songwriter Harry Nilsson died more than 25 years ago, that hasn’t stopped TV show music supervisors from featuring more and more of his music on hit TV shows in the last few years.


The song was played at the beginning of the episode.

Harry Nilsson’s ‘Perfect Day‘ is from the singer’s fourteenth studio album Knnillssonn, which was released on the RCA record label back in mid-1977.

It was an album that did not gain the traction or the commercial success it should have had, and that was due to the death of Elvis Presley.

Presley’s music was also released by RCA and, due to the now huge demand for Elvis’ music, RCA diverted most of the money they planned on using to promote Nilsson’s Knnillssonn album, and other RCA artist releases, to promoting Elvis releases instead.

That helped the now late Elvis sell huge amounts of albums, while Harry Nilsson’s Knillssonn was relegated to only be bought by die-hard fans.

It ended up only charting at #108 on the Billboard Pop Albums chart, while largely being ignored everywhere else.

Harry Nilsson’s lovely mellow ‘Perfect Day‘ was one of the tracks on that album.

Listen to Harry Nilsson’s ‘Perfect Day‘ as heard on Better Call Saul this week in the video, and on Nilsson’s Knillssonn album.