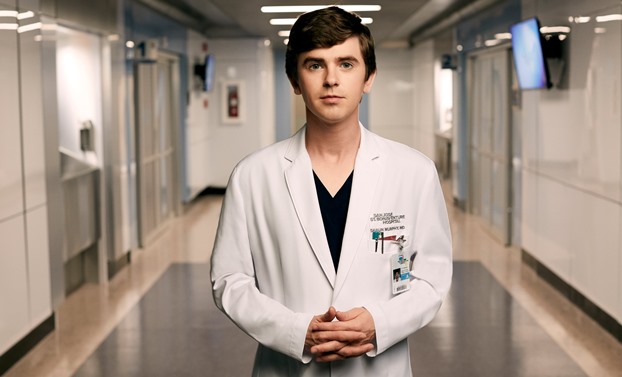 The track was played during the final scenes.


Hayden Calnin’s ‘Small Leaf’ is from the artist’s Cut Love Pt. 1 album, which was released in 2016 via Nettwerk Music.

It is the latest in a number of songs the formerly Melbourne-based Calnin has had featured on hit TV series, including shows like Parenthood, Catfish: The TV Show, Suits, The 100, Queen Sugar, The Fosters, Teen Wolf, and The Vampire Diaries.

After spending a decade in Melbourne, however, and increasingly hating the city and the apartment he lived in, he moved to a house an hour and a half outside the city and close to the beach.

Since then Calnin has said he feels lighter and calmer, and much more able to write and record the music he creates. A feeling that culminated in the recording and release of his beautiful 2019 EP A Life You Would Choose.

Listen to Hayden Calnin’s ‘Small Leaf‘ as heard on The Good Doctor in the video and on his album Cut Love Pt. 1 below.