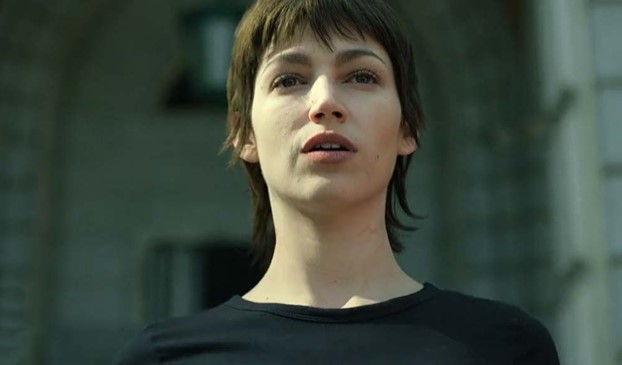 The Los Angeles-based Swedish-French alternative rock band Herman Dune’s ‘I Wish That I Could See You Soon‘ was one of the tracks played on the soundtrack of the final season of the Spanish series Money Heist — Money Heist, Season 5, Episode 5, “Vivir muchas vidas“.

The deceptively happy-sounding track was played on the final episode of the first half of Season 5 in the scene where Rio and Tokyo are dancing.

Herman Dune’s ‘I Wish That I Could See You Soon‘ is from the band’s 17-track eighth studio album Giant, which was released in 2006.

The song has a cute music video (watch below) featuring Herman Dune performing the song in front of a group of children, while the kids run around, dance to the music and sing.

Listen to Herman Dune’s ‘I Wish That I Could See You Soon‘ as heard on the show in the video and on their Giant album below.