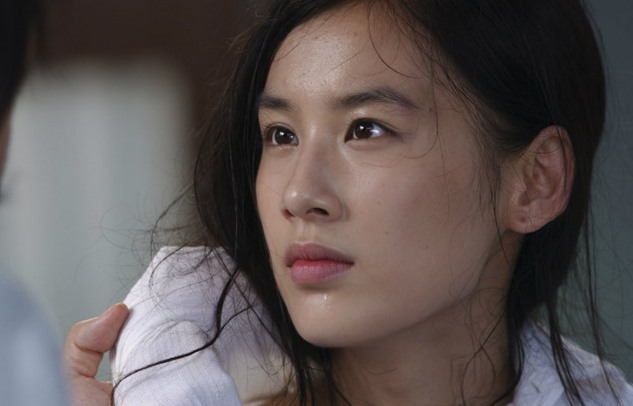 Underground group of music creators Hidden Citizens’ ‘Warrior (Stand Up)‘ feat. Rayelle was one of the songs featured on the new The CW series Kung Fu this week — Kung Fu, Season 1, Episode 1.

The power anthem was self-released by the group as a stand-alone single in 2020, and was a superb choice for a TV series with a plot like Kung Fu‘s.


Hidden Citizens’ ‘Warrior (Stand Up)‘ is just one of the songs the music creators have had featured on hit TV series.

Their tracks have also been featured on popular series as diverse as America’s Got Talent, World of Dance, The Challenge, Love Island and for a Shadow Hunters trailer.

You can learn more about Hidden Citizens on the shadow group’s website and more about Rayelle on her website.