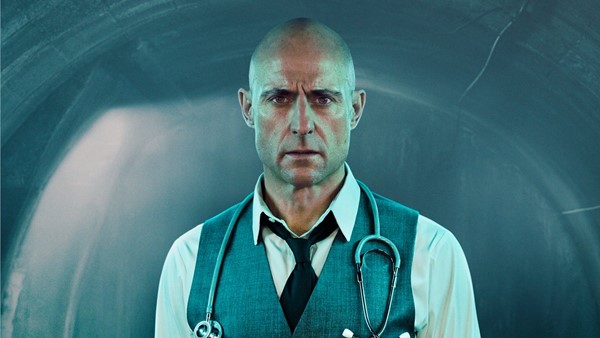 British funk, pop and soul band Hot Chocolate’s ‘Every 1’s a Winner‘ was one of the songs played on the new season of the Sky One medical crime drama Temple last night — Temple, Season 2, Episode 1.

The song was played as Daniel is scrubbing for his next surgery.

Hot Chocolate’s ‘Every 1’s a Winner‘ was the third single and the title track from the band’s 1978 album, which was released via the RAK record label.

The track was one of the band’s most successful songs, charting in the UK at #12 on the Singles Chart, and at #6 in the United States on the Billboard Hot 100 chart.

It also charted in Belgium, Australia, Canada, Germany, Ireland and the Netherlands, with its highest placing in Canada at #5.

Hot Chocolate themselves was founded in 1968 and is still active today, although band members have gone their separate ways several times and then gotten back together again.

Nowadays, though, percussionist Patrick Olive is the band’s only original member.

Listen to Hot Chocolate’s ‘Every 1’s a Winner‘ from last night’s Temple on their 14-track album of the same name, and on the video of the band’s cool live performance of the song on a TV show in Germany back in 1978.

The second season of Temple is airing on Sky.