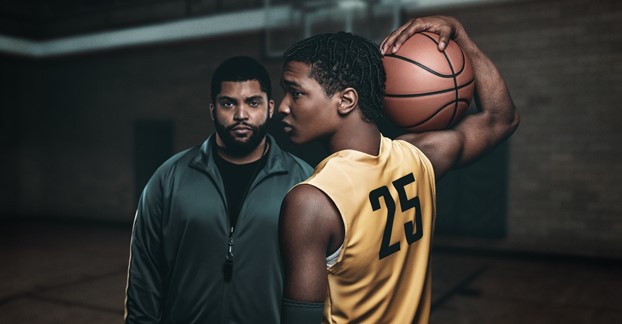 Hyro the Hero’s ‘Kids Against the Monsters‘ came out earlier this year via the Better Noise Music record label.

The hip hop artist and rapper Hyro the Hero, aka Hyron Louis Fenton Jr, has also released several mix tapes, three albums and a slew of singles in the last decade.

He has also given several extremely well-received performances in the UK, Ireland, Australia and Japan, to the point that extra performances were added by the show’s promoters as they and the crowd loved what they saw.

‘Kids Against the Monsters‘, however, is the first song Hyro the Hero has had featured on a hit TV show.

Hopefully, it won’t be the last.

Listen to Hyro the Hero’s ‘Kids Against the Monsters‘ as heard on last night’s Swagger on Spotify, and in his beautifully graphic-ed lyric video below.

His rapping is memorable, and so is the melody.