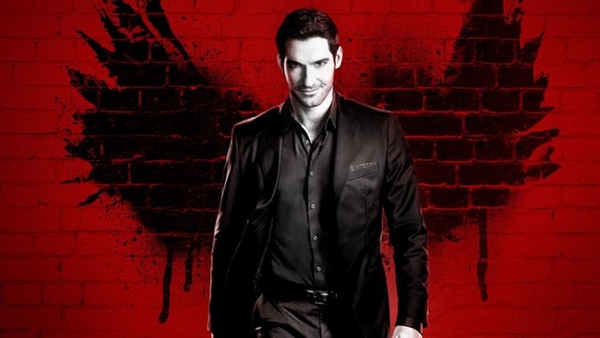 The supernatural series Lucifer is finally back this week on Netflix and, with it, some of the best music appearing on a streaming show, including this one — Iggy Pop’s ‘The Passenger’, which showed up on Lucifer, Season 6, Episode 1, “Nothing Ever Changes Around Here“.

The instantly recognizable now-almost-classic song was played on the show as we see Lucifer in his car in Los Angeles being pulled over by a cop.


Iggy Pop’s ‘The Passenger‘ is a single that was released by the American singer songwriter in 1998, after first being released more than 20 years previously on his Lust for Life album.

At re-release, ‘The Passenger‘ made it to the #22 spot on the UK Singles chart, and also charted high in Italy. It was eventually certified Platinum in Italy and Gold in the UK. 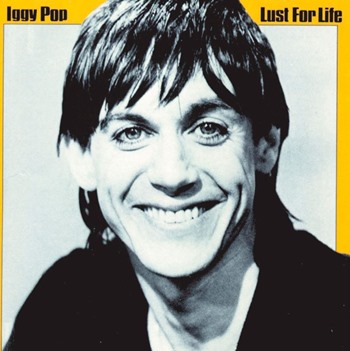 Interestingly, while the lyrics were written by Iggy Pop, he based them on a poem by the late rock musician Jim Morrison, although Pop later said he had written the lyrics after being a passenger in a car driven around America and Europe by David Bowie.

Now wouldn’t those have been amazing trips to be a part of?

Listen to Iggy Pop’s ‘The Passenger‘ as played on Lucifer this week in both the song’s official music video, as well as on his Lust for Life album.

An album that features the cheeriest photograph of Iggy Pop you will ever see. (see album cover art above)

As for Lucifer, all episodes of the show’s sixth and, sadly, final season are currently streaming on Netflix.