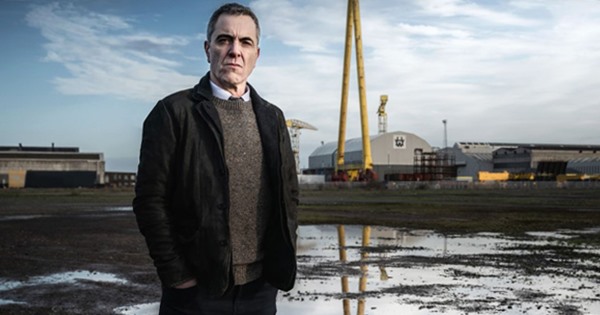 Irish indie rock band Inhaler’s ‘It Won’t Always Be Like This‘ was played on the new BBC crime series Bloodlands, which premiered on BBC One on February 21st, 2021 — Bloodlands, Season 1, Episode 1.

The catchy rock song was heard playing during the episode’s intro.

Although, he must also always feel a lot of pressure to become as crazily successful as his dad. I know I would. Then again, if you listen to the music Inhaler has released so far, it’s pretty easy to see this superb band is likely to go far. 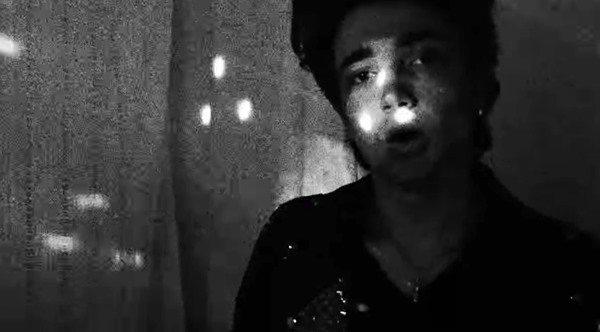 Listen to Inhaler’s ‘It Won’t Always Be Like This‘ single along with its’ B-side ‘Oklahoma — Late Night Version‘ in the Spotify player, as well as on the band’s official black and white music video for the track.