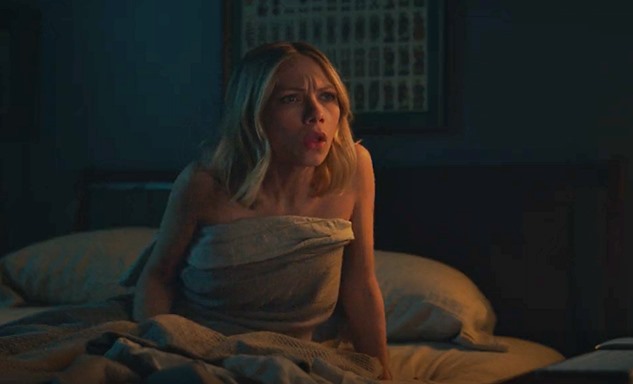 With a slew of songs played on the latest episode of Gossip Girl yesterday — Gossip Girl, Season 2, Episode 4, “One Flew Over the Cuck’s Nest” — there were a couple of songs that stuck out for me.

One was a song from an album I listened to on repeat for weeks when it was first released back in 2021 via the Asthmatic Kitty record label.

That song is Sufjan Stevens and Angelo De Augustine’s ‘It’s Your Own Body and Mind‘. A song that was released on the pair’s A Beginner’s Mind album and, for me, the best song on the album.


So, to hear it played on Gossip Girl yesterday over the ending montage was a rare treat.

Sufjan Stevens and Angelo De Augustine’s A Beginner’s Mind was a collaboration between the two American artists, and was hugely popular with music critics at the time, who raved about how intelligent and well-written the album’s songs were.

The album went on to hit #5 on the US Folk Albums chart, as well as high on four other charts, and charted in five other countries.

Listen to Sufjan Stevens and Angelo De Augustine’s ‘It’s Your Own Body and Mind‘ as heard on Gossip Girl this week on the duo’s album, and in the video.

The song itself is dreamy and lovely, and quite a nice choice for those not all so nice ending scenes, eh?