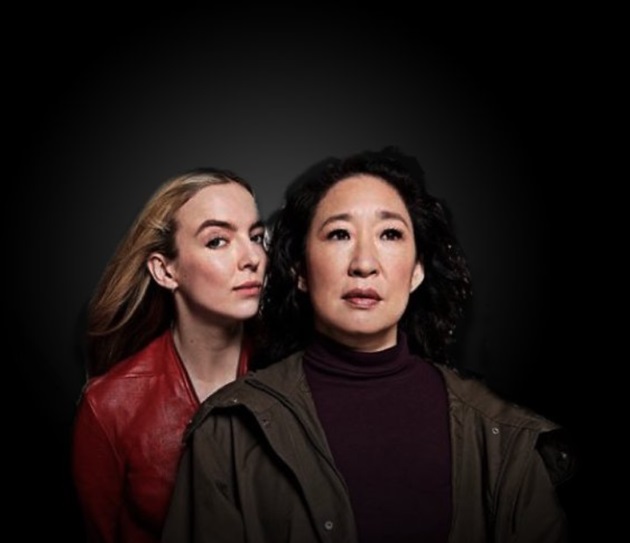 Jack Leopards & The Dolphin Club’s ‘Look What You Made Me Do’ was played on the latest episode of the British comedy drama spy thriller Killing Eve this week — Killing Eve, Season 3, Episode 7, “Beautiful Monster” — aired on May 24th, 2020.

The moody and somber track was played over the opening credits and is, of course, a cover of the original Taylor Swift version. A cover that has a massive mystery attached to it, it seems.

That’s because, up until this week, nobody had heard of a band called Jack Leopards & The Dolphin Club.

Although Taylor Swift fans were definitely sure the cover photo used for the artwork for the single was none other than a childhood photo of Swift’s younger brother Austin. Since confirmed (see below).

CONFIRMED: Jack Leopards & The Dolphins Club's "Look What You Made Me Do" cover is AUSTIN SWIFT! pic.twitter.com/IDAKgxSm1Y

It also looks like the song was not only produced by Swift herself, as her pseudonym Nils Sjöberg was used on the YouTube credits, but that the entire cover was an interesting way of getting back at record executive Scooter Braun.

The same Scooter Braun that bought the masters of all of Taylor Swift’s recordings, except her latest album, when he bought her old record label — Big Machine Records.

An event Swift herself was furious about when she found out.

With this Jack Leopards and The Dolphin Club cover, however, Swift can legally record her own music and deprive Braun of ever profiting from the money she makes off it.

In other words, you go, girl.

Listen to Jack Leopards and The Dolphin Club’s ‘Look What You Made Me Do‘ cover as featured on Killing Eve in the video below and see what you think.

And, if that is Austin Swift, he might just have a music career ahead of him that is almost as successful as his sister’s.