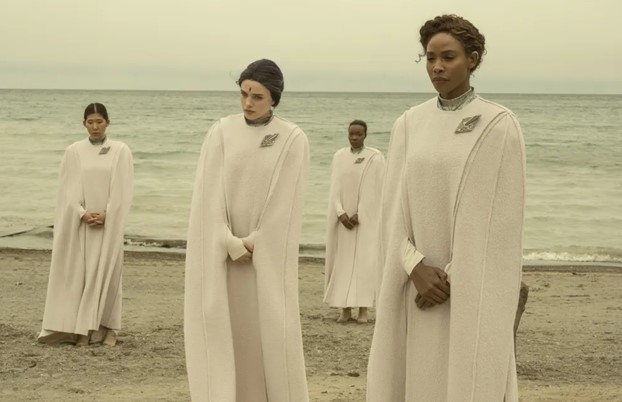 So much of the time, a piece of gorgeous music is played over the end credits of a TV show or movie, but few people remember it after the initial hearing or, if they do, they can’t find it.

That’s why, when I hear a piece of music I like, I always immediately head online to search for it.


Music like last night’s use of Jakub Tirco’s ‘Painted Cities’ over the end credits of the newest episode of Titans — Titans, Season 3, Episode 9, “Souls“.

A piece of electro rock music that, with its repetitive guitars and addictive atmospheric yet simple melody, tends to stick with you for quite a while after you hear it.

An EP with five other tracks that are similar to ‘Painted Cities’ in that they all have an aggressive, memorable melody, often repetitive but incredibly lovely guitar riffs, and a heavy beat. 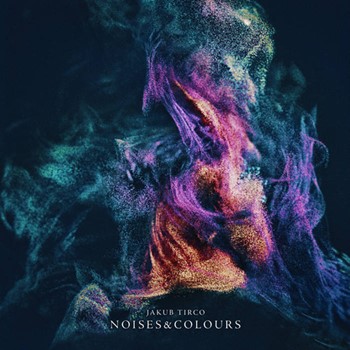 Listen to Jakub Tirco’s ‘Painted Cities’ as heard on Titans last night in the video, and on his EP Noises & Colors down below.

It is his first piece of music to be licensed for play on a hit series but, with the caliber of work he is obviously producing, I doubt it will be his last.

You can also follow Tirco on Spotify, and, of course, pick up his music via Bandcamp.