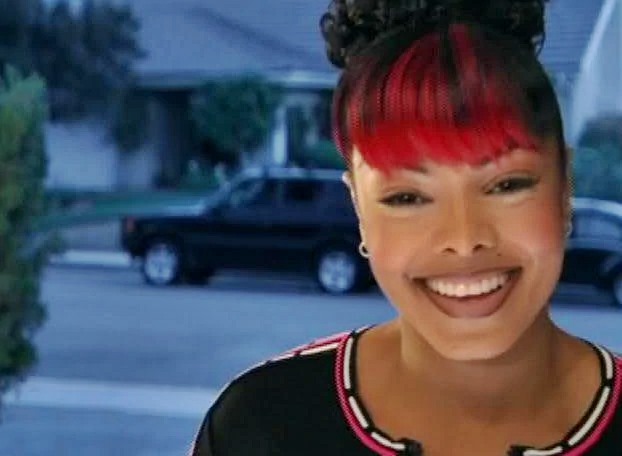 The song was heard as the House of Evangelista is competing in the final category, and was a perfect choice of song for those scenes.

Released in June, 1998 via Virgin Records as the fourth single from the album, Jackson’s ‘Go Deep‘ was given mixed reviews by critics.

Commercially, however, it was a worldwide success for Jackson, with fans loving it so much it charted in 11 countries, including the UK and U.S., and making it to #1 on the U.S. Dance Club Songs chart.

Listen to Janet Jackson’s ‘Go Deep‘ in the song’s official music video, as well as on her The Velvet Rope album.

The song’s music video has a boy watching Jackson on TV, falling asleep and then dreaming of her showing up at his house to perform at a party.