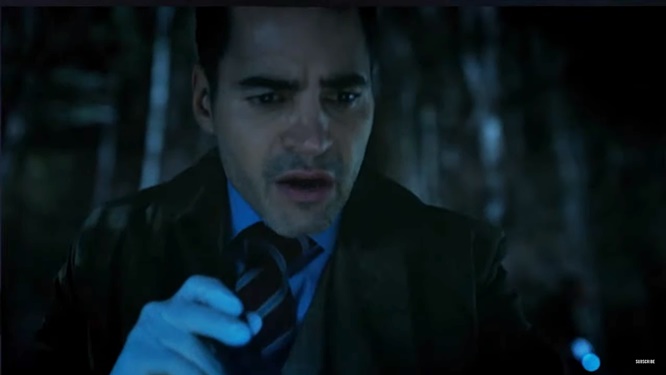 The late American rock and soul singer Janis Joplin’s ‘Misery’N’ was one of the songs played on the ABC procedural crime drama Will Trent last night — Will Trent, Season 1, Episode 4, “My Stupid Detective“.

It was the track playing as Will is dreaming.


Janis Joplin’s ‘Misery’N’ was released 12 years after the singer died on the album Farewell Song.

It was an album of previously unreleased Joplin tracks, including ‘Catch Me Daddy’, ‘Tell Mama‘,  ‘Raise Your Hand‘ and the title track.

The album featured Joplin singing with her former rock band Big Brother the Holding Company, and with her two backing bands the Kozmic Blues Band, and the Full Tilt Boogie Band.

The album received mixed reviews, with some critics pointing to ‘Misery’N‘ and ‘Farewell Song‘ as the best tracks on the album. It charted at #104 on the Billboard 200 chart, and at #31 in Norway.

Listen to Janis Joplin’s ‘Misery’N’ as heard on Will Trent in the video down below, and on The Essential Janis Joplin album, which came out in 2008 on the Columbia label and featured all of her hit songs.

The first season of Will Trent is currently airing on ABC.