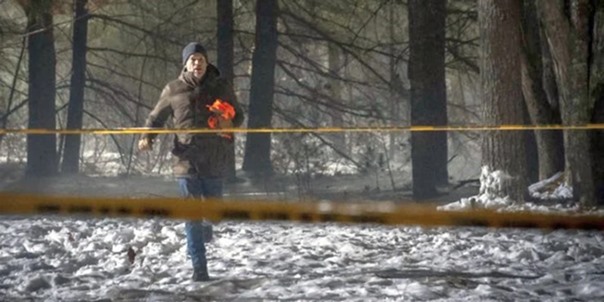 The music supervisors of Dexter: New Blood have definitely done their work finding non-mainstream artists to feature on the show’s soundtrack most people won’t be familiar with.

Japan, Man’s ‘Stop Staring‘ was released in 2020 on her debut EP The Bad Days, which came out via Honeymoon and +1 Records.

The song is a mellow pop song with a catchy melody and some very cool vibes.

As for why she chose the name ‘Japan, Man‘, the indie singer says she loves Japan and thought, by adding ‘Man’, it gave the name a nice ring to it. Works for me.

Listen to Japan, Man’s ‘Stop Staring‘ as heard on Dexter, New Blood in the song’s official music video and on her EP The Bad Days below.