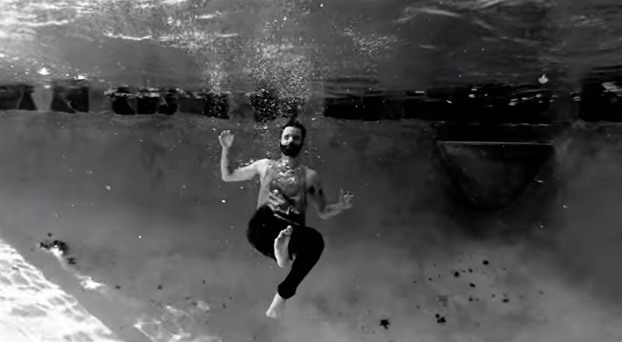 American alternative rock, indie pop singer songwriter Jaymes Young’s ‘Spaces‘ was heard on the soundtrack of The Resident yesterday — The Resident, Season 4, Episode 11, “After the Storm” — which aired on April 27th, 2021.

The song was played as Conrad and Nic go home, and as AJ is texting Mina.


Jaymes Young’s ‘Spaces‘ was released as a stand-alone single in 2020 via the Atlantic Records label.

The melancholic electro pop song came with a black and white music video featuring the artist underwater in a swimming pool.

Jaymes Young (real name Jaymes McFarland) has been active with the Jaymes Young music project since 2017, but stepped away from it in early 2018 saying his move towards other things may be permanent.

With his release of new music under the project as recently as 2020, however, it looks like that “possibly permanent” quickly changed to temporary.

Jaymes Young’s music has also been featured on shows like Beauty and the Beast, The Originals, Siesta Key, Catfish: The TV Show and the hit teen drama movie The Fault in Our Stars.

Listen to Jaymes Young’s ‘Spaces‘ from The Resident in the song’s music video and in the Spotify player, and keep up-to-date with his music on the musician’s official website.